Arguably the world's #1 USB microphone. We put it through our testing and see if the Blue Yeti USB microphone can hold up to its hyped reputation.
Rating
 1.9/5
Price
$100 USD
Buy Here
Buy on Amazon 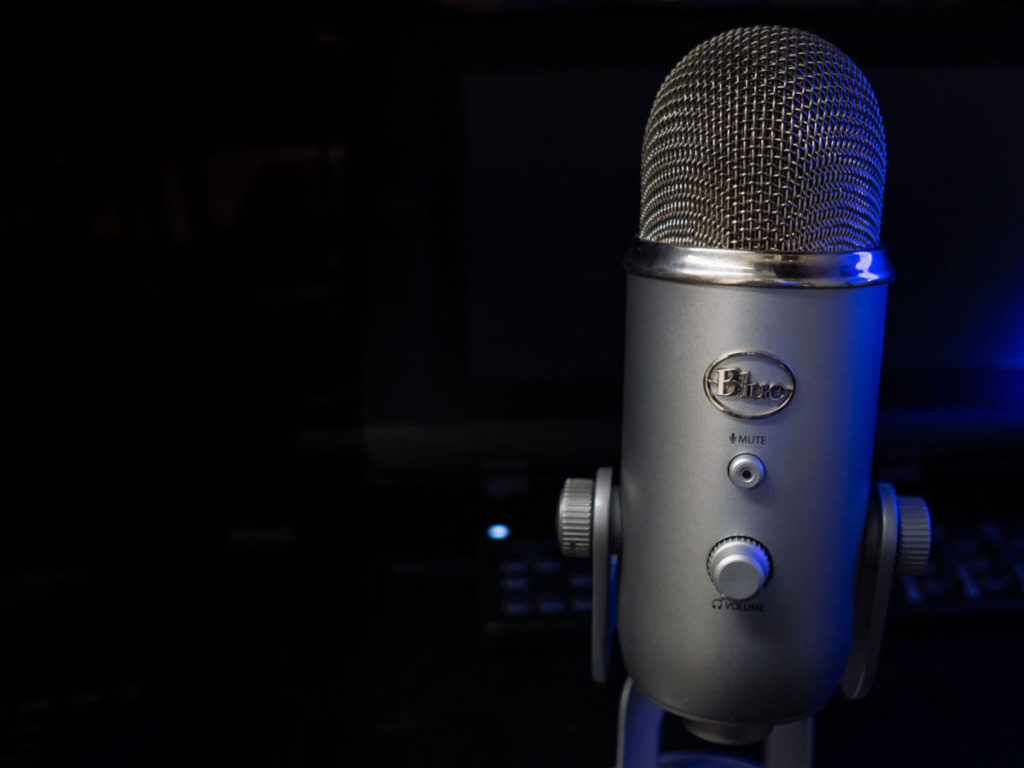 What's in the box? 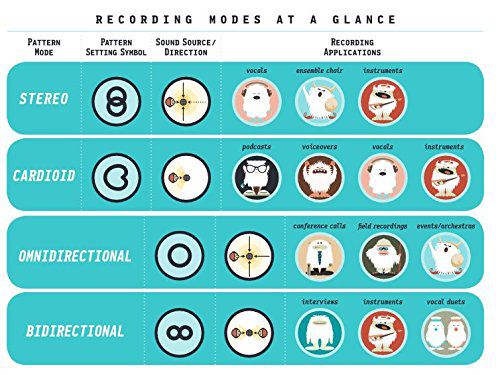 With its cardioid mode, the Blue Yeti offers a directional recording pattern that is great to isolate a sound signal from other sources and to minimize reflections that could enter from the opposite direction.

The cardioid mode is the most commonly used pattern among all types of microphones.

The Blue Yeti's stereo mode allows for capturing a lively stereo image.
A stereo image is often used when recoding ambient sounds to draw in the listener.

In the Omnidirectional mode, the Blue yeti suffers from virtually no proximity effect.
Additionally, you can have people around the microphone and record all sound sources without changing the signals' EQ's.

The Blue Yeti's bidirectional mode allows to either capture a signal with a very narrow space of sensitivity and isolate it from sound sources very close, or to record two people, each on an opposite side of the microphone.

To be frankly, the Blue Yeti's build quality is far from exceptional and lacking behind most microphones to be found in the same price range.

Possibly, the Yeti microphone was priced as one of the very few mics to feature multiple pickup-patterns and therefore always had little competition on this one feature.

The Blue yeti is mostly made out of plastics, and the only substantial piece is its stand. Knobs and switches are made from plastic, too, and mostly wobbly when trying to change settings.

when we opened the microphone, to check it's internals, we were surprised over its spacious form factor, has it only three tiny mic capsules built-in and an SMD circuit.Nothing that justifies its enormous size!

When we put the Blue Yeti mic through its paces, we hoped for reasonable results. Considering the mic is usually to be found above $100, that's likely the same expectation every buyer will have.

Unfortunately the sound quality was not great! Daniel - ALL GEARED UP

Despite the fact we had a constant feep sound in all of our recordings, the recordings had a very high noise floor. The mic is advertised with a phenomenal 100dB signal to noise ratio; we, however, believe the microphone cannot hold true to marketing's promises.

The Blue Yeti microphone is best used as a table-top, decoration item, and not in a recording environment.

We are very much convinced our model was not far from every other model out there and the quality the blue yeti microphone produces is very much unsatisfying, leaning towards unacceptable. (Especially for the price)

It again proves how much value can be found in marketing. On the other hand, all the money spent on marketing could have been spent on producing a usable microphone!

As we really can not recommend buying the Blue yeti at this point, we have a few recommendations that get you started for a better price to sound quality ratio!

Daniel
I have a background as a touring musician, and in the tech industry, working in tech support for internationally operating brands. When I was a child, I started opening up every device I could get my hands on. Later, this lead to me building my own computers out of other people's trash computers. Today, I still like tech and gear, talking about it, and sharing my knowledge. 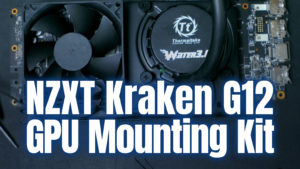 The NZXT Kraken G12 mounting kit is an easy way to water-cool any a large variety of graphics cards. More so, you do not even need to build a custom water cooling loupe and, instead, can use an All-In-One cooler to do so. 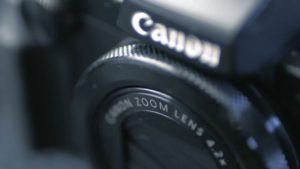 The Canon G5x has been released in 2017 but still holds its grounds despite the small sensor size. The main reason for its popularity is the feature-rich package, which makes it an excellent all-around camera favored by many vloggers. Compact size, great auto-focus, wifi, hot shoe adapter, articulated screen, and image stabilization make it the perfect camera to take with you every day. 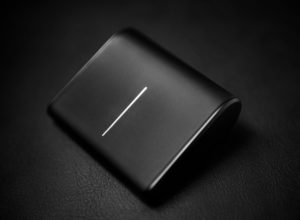 When using mobile computers you will often find yourself struggling to navigate the device with a built-in trackpad and wished for having a mouse in your bag when working off-site. However, due to the lack of space and convenience, we often leave a mouse at home. For once, regular mice are too big and others usually are too flimsy to use.

The Shure Beta 27 is a very natural sounding large diaphragm condenser microphone that packs a punch in the low-end. Besides that, with its near-linear frequency response, it is a very versatile microphone! 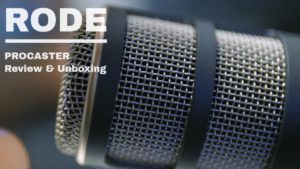 The Rode Procaster microphone promises high-quality broadcasting sound to a very competitive price. Can it hold up? Let’s find if this heavy beast of a microphone can bring your audio quality to the next level! Whether you are doing voice-overs, run a podcast or wanna use it for streaming, we will go over all the advantages and disadvantages, But listen for yourself!